CNN – Steven Spielberg Will be The Guest of Claire Evren May 13, at the Cannes Festival

Steven Spielberg the most-powerful man the film history at the heart of Hollywood, his new feature, Roald Dahl adaptation The BFG, is about to premiere at the Cannes festival, only a few months after the release of his Cold War thriller Bridge Of Spies.

Spielberg also has several other new films lined up to shoot, back to back. One is sci-fi drama Ready Player One. Then, there is the Tony Kushner-scripted The Kidnapping of Edgardo Mortara about a Jewish boy forcibly converted to Catholicism in 19th Century Italy and in which his new favourite Mark Rylance is expected to play the Pope. Meanwhile, Spielberg is also hatching the next Indiana Jones film with Harrison Ford back in the saddle.

The BFG premieres at the Cannes Festival, 11-22 May. BFI Southbank’s Spielberg season runs in June and July. 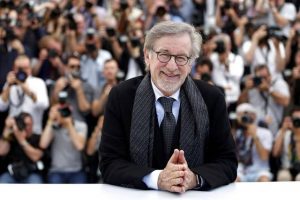 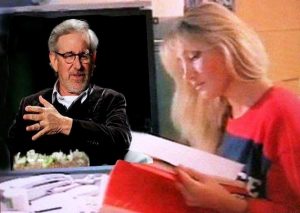