The famous designer Giorgio Armani in Moscow to personally present the autumn-winter collection of men’s and women’s clothing Giorgio Armani 2016-2017, as well as to present to the public his book.

Giorgio Armani attended at two fashion shows in the Russian capital. Giorgio Armani is the first major designer to visit Moscow since the debut of the international crisis. He expressed his confidence in the recovery of the Russian market.

Giorgio Armani said: “ Russia is a key market, with many special customers who have always embraced my vision of style and lifestyle with great enthusiasm. I also feel that despite the recent economic events, Moscow will regain that same energy quickly. It is important for me to support my initiatives in new markets and to show by my presence my belief in the importance of Russia as a great home for modern fashion.” 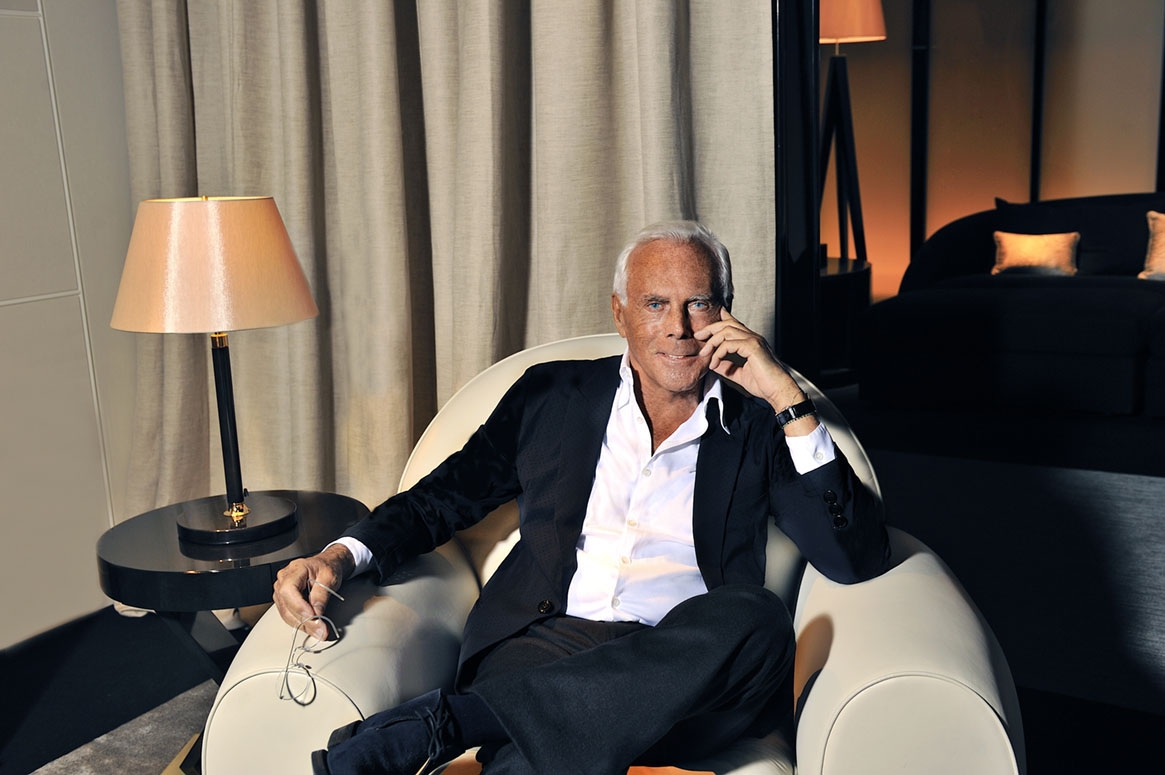 Armani has several stores in the country, which has been hurt by recession amid falling oil prices, which together with a slowdown in China and security fears impacting international tourism, have dampened the outlook for luxury goods demand.