While North Korea flings racist insults at the American president over the release of The Interview, Mr Obama himself remains unperturbed – continuing his holiday in Hawaii, whiling away time on the golf course

Even by the outrageous standards of North Korean propaganda chiefs, it was an unusually vulgar slur, a dramatic escalation in the two week-long war of words between Pyongyang and Washington.
As North Korea’s leaders saw their country’s own internet shut down by American hackers, the ruling National Defence Commission, chaired by Kim Jong-un himself, lashed out in frustration, comparing Barack Obama to a monkey. 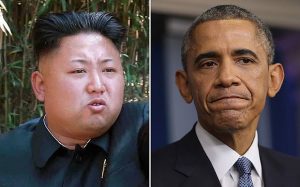 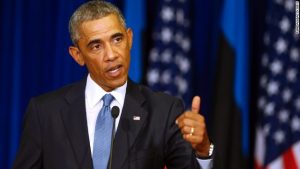 “Obama always goes reckless in words and deeds,” an unidentified spokesman at the commission’s Policy Department said in a statement. “Like a monkey in a tropical forest.”

“The United States, with its large physical size and oblivious to the shame of playing hide and seek as children with runny noses would, has begun disrupting the internet operations of the main media outlets of our republic,” the statement said, as North Korea’s internet and 3G networks continued to be disrupted.

The commission lambasted the US president for playing a key role in the release, on Christmas Day, of The Interview, a film from Sony sending up the North Korean regime. 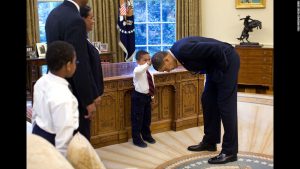 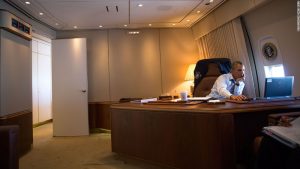 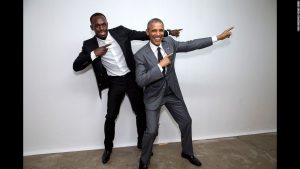 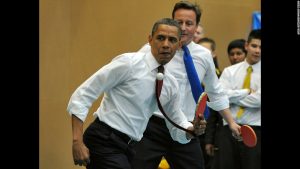