Under attack: Who unplugged North Korea ?
North Korea’s Internet is patchy after a disruption due to a possible attack, amid a war of words with the U.S. over a cyberattack on Sony Pictures.

10 December 2014
U.S. First Lady Michelle Obama smiles as President Barack Obama arrives with sacks of toys and gifts from the Executive Office of the President staff to donate to the Marine Corps Toys for Tots Campaign in Washington

14 December 2014
U.S. President Barack Obama, first lady Michelle Obama and their daughters Malia (R) and Sasha (not pictured) greet children with gifts as they arrive for the taping of the “Christmas in Washington” television special to benefit the Children’s National Medical Center in Washington

18 December 2014
Workers remove a poster-banner for “The Interview” from a billboard in Hollywood, a day after Sony announced it had no choice but to cancel the movie’s Christmas release and pull it from theaters due to a credible threat

18 December 2014
A man walks in front of a Ferris wheel in downtown Nice, southeastern France 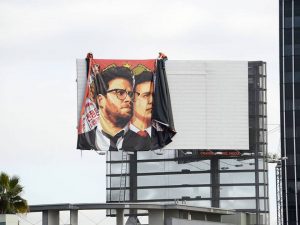 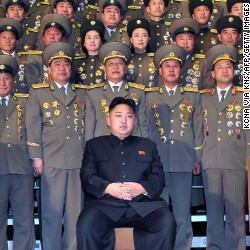 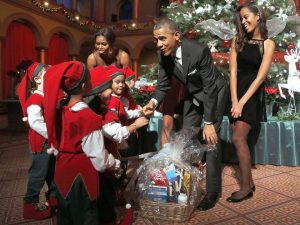 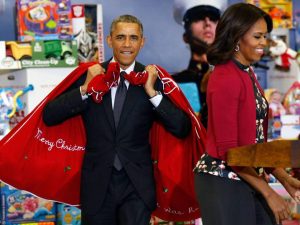 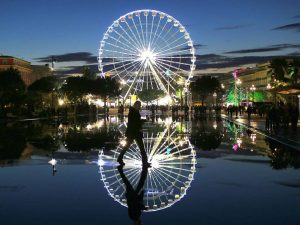