Francis Ford Coppola already is known as one of the greatest filmmakers in the history of Hollywood, but he keeps looking ahead to the future of cinema.

“We’ve been looking at recorded art now for 200 years, from the photograph to the Victrola to the motion picture to television, but we’re basically looking at canned art. Beautiful art, but it’s all recorded. I think there’s a yearning that the public must have because they’re watching sports and they’re going to rock concerts, there must be a yearning to break that cycle of the canned,” Coppola said.

“So, I would love to try live cinematic art. You know, I’m talking through my hat, although I’m not wearing one, because I don’t know exactly what that is, but it seems to be a new and exciting thing for me to do.” 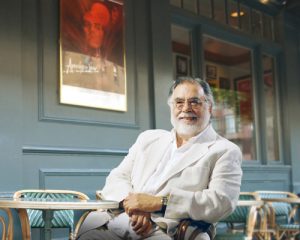 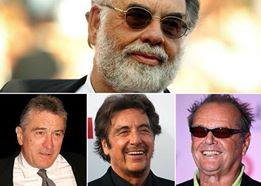 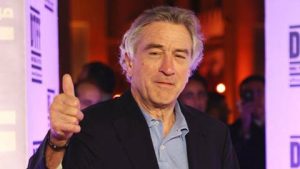 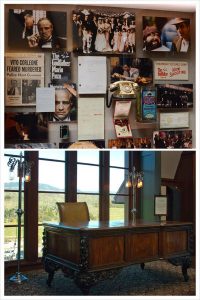