Trudeau and Macron promise to double down on

Prime Minister Justin Trudeau and French President Emmanuel Macron, long billed as kindred political spirits, agreed Monday to a fresh, fortified attack on climate change — hoping to keep a shared priority at the forefront of the global agenda despite Donald Trump’s decision to quit the battlefield.

Environment and Climate Change Minister Catherine McKenna was on hand to sign the new France-Canada partnership on climate and environment in a ceremony at the French presidential palace during the first day of Trudeau’s official visit to Paris.

“France and Canada today pledge to redouble their efforts and increase their co-operation,” Trudeau said in French during a news conference with Macron following the ceremony.

“This initiative will encourage and accelerate the achievement of the Paris Agreement targets through concrete measures to make this agreement in principle a reality.” 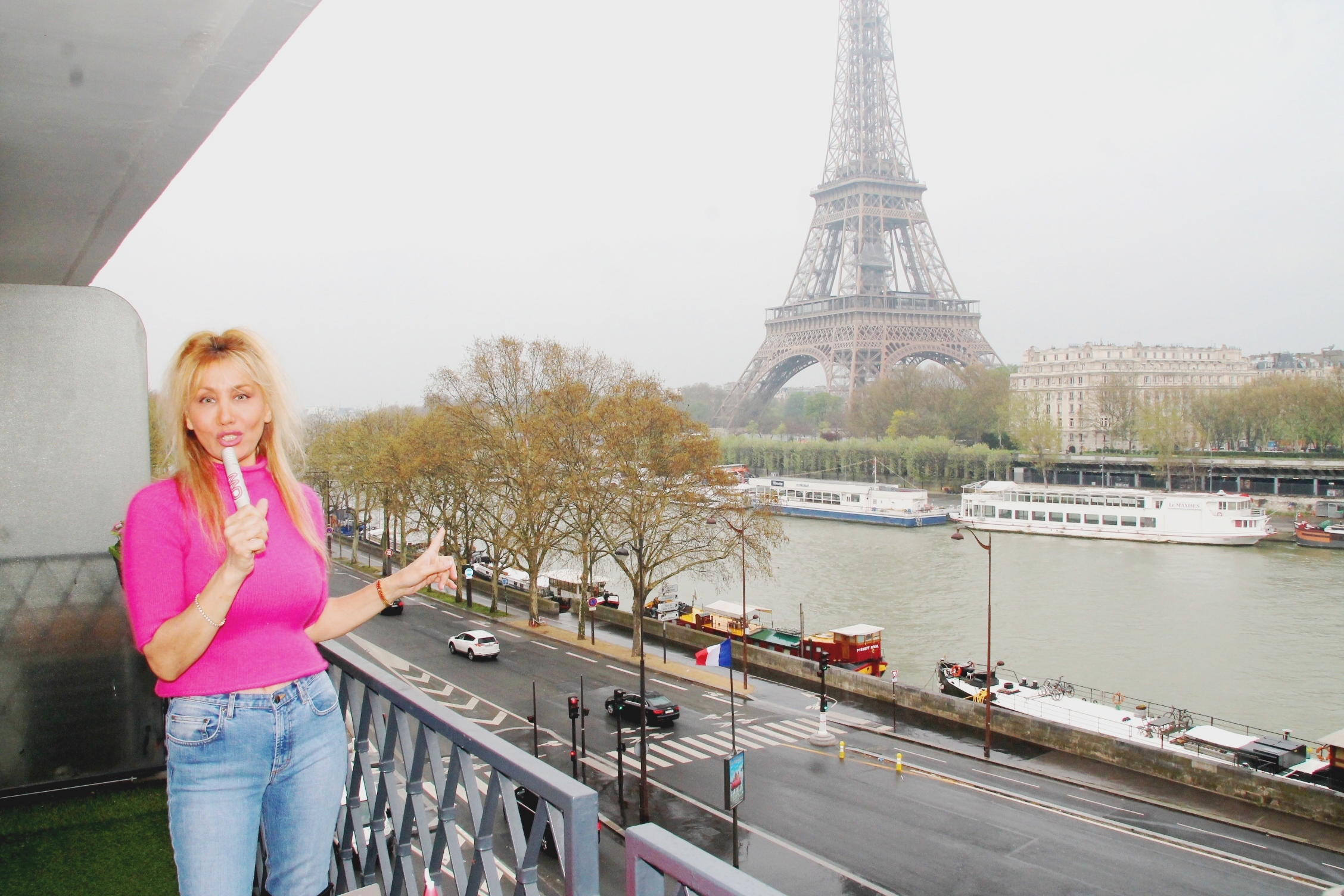 Doubling down on Paris Agreement

The partnership comes as Macron has taken it upon himself to personally champion the Paris deal since Trump made good on his threat to withdraw from the climate accord last year.

The France-Canada partnership, which includes pushing for a global price on carbon and reductions to transport-related emissions, also falls squarely in line with Trudeau’s government priorities for the G7 in Quebec this June.

And with France having the G7 presidency in 2019, senior Canadian officials said, the hope is that the exclusive group of nations will continue working toward the goals laid out by the Paris Agreement, with the international community following their lead.

What remains unclear is how Trump will respond to any perceived attempt to force him into a stronger position on climate change, though the officials insist no one is trying to back the U.S. president into a corner.

Interestingly, the government is also hoping the partnership will convince the French that Canada is indeed serious about fighting climate change — and that ratification of the new Canada-EU free trade deal will eventually follow. 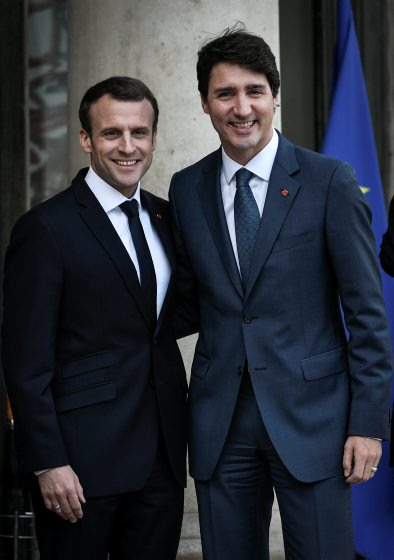 There have been concerns in France that investor-protection clauses within the Comprehensive Economic Trade Agreement — or CETA, as the Canada-EU deal is known — would lead to weakened environmental rules.

At one point during Monday’s news conference, Trudeau found himself defending the trade deal, noting there aren’t many other countries that are better suited to a free trade deal with Europe than Canada.

Trudeau and Macron also marked the establishment of a new cultural agreement, this one signed by Heritage Minister Melanie Joly, that included promoting the French language in “the digital space” and affirming the two countries’ support for net neutrality.

Canada to join France in Mali

While climate and trade were at the top of the agenda for Trudeau’s meeting with Macron, also top of mind was the West African nation of Mali, where France is leading a counter-terror mission and Canada is sending peacekeepers.

On Sunday, Islamic militants there launched a brazen — and troublingly sophisticated — attack, disguising themselves as peacekeepers and then setting off several car bombs and attacking with rockets.

The attack, near the northern city of Timbuktu, killed one UN peacekeeper and wounded at least a dozen soldiers, some of whom were from France.

Prime Minister Justin Trudeau was thanked twice on Monday for agreeing to send Canadian peacekeepers to Mali, first by the head of the Francophonie, former Canadian governor general Michaelle Jean, and then by Macron.

“Canada made the decision to participate in Minusma with the addition of helicopters and support personnel,” Macron said, using the official name for the UN peacekeeping mission in Mali.

“And as you know today we are very, very connected to Minusma and I think this is a very important gesture that has been made by Canada, and we very much appreciate it.”

Canada is sending six military helicopters to Mali later this year; they will be based at the UN base in Gao, rather than Timbuktu.

Trudeau wraps up his visit to France on Tuesday by becoming the first Canadian prime minister to address the French National Assembly, after which he’ll fly to London to meet British counterpart Theresa May and the Queen.

The prime minister will then attend a meeting of Commonwealth leaders on Thursday before returning to Canada, stopping to Halifax to attend the Liberal party convention.