Rafael Nadal is expected to return for the Monte Carlo Masters after injury ruled him out of Indian Wells and Miami this month. 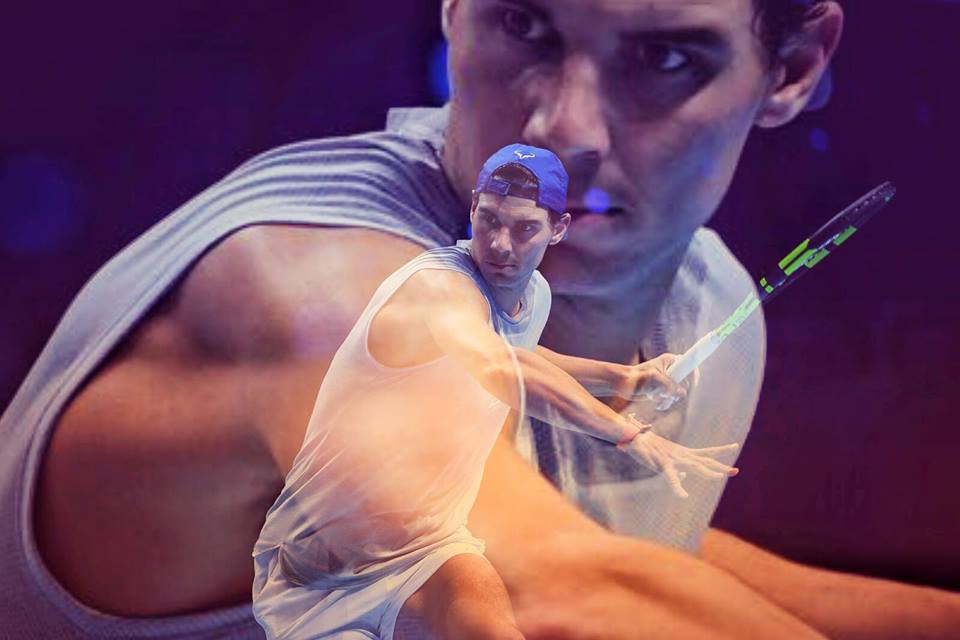 Nadal was a last-minute withdrawal from the Mexico Open last week, saying he needed more time to recover after failing to overcome the hip injury that forced him out of the Australian Open quarter-final against Marin Cilic.

Rafael Nadal : “I won’t be playing at Indian Wells or in Miami and the goal going forward is to recover in time for the clay-court season. It hurt to retire in Acapulco, where I get so much support, but it’s also painful not to be with my fans in the U.S. for the American swing in March, something that has always been important to me.”

Nadal : “The injury I suffered in Acapulco before starting the tournament is the same area as the one suffered in Melbourne.”

Rafa said he followed doctor’s instructions and everything was going according to plan with his recovery from the left leg muscle injury that forced him to retire in the Australian Open quarterfinals last month.

R. Nadal : ” My goal and hope was to play in this tournament. Unfortunately, in my last training session, I felt a sharp pain in my leg again.

I took all the appropriate steps to arrive at the tournament in form. I went to Cozumel first, to adapt (to the climate). But, in my last training session before the tournament, during one movement I felt a sharp pain again in the same area where I had the problem in Australia.

I still don’t know what it is, because we don’t know. It seems it’s not as bad as what I had at the Australian Open. Now, my main goal is to find out the extent of the injury.

Maybe it is a minor situation, but the reality is that there is liquid and until it goes down a bit and the relevant tests are done, it will not be possible to diagnose.

The second-ranked Spanish star hasn’t played since retiring in the quarterfinals of the Australian Open in late January.

Nadal is expected back on court in April for the Monte Carlo Masters.

A look at Nadal’s playing record shows his first clay court tournament is generally in Monte Carlo in early April.

It has been a particularly happy hunting ground for Nadal, whose back-to-back wins there in 2016 and 2017 made him the only man to win the same tournament 10 times in the Open era.

Going by history, Nadal’s next tournament will be in Barcelona – another event he has won for the last two years.

He has made an appearance in Barcelona in each of the last seven years, and has a total of 10 wins since his debut victory in 2005.

The Madrid Open in early May is next on the calendar, and it’s another title he claimed on the way to regaining the number one ranking last year.

He owns five victories in Madrid dating back to 2005.

The last tournament Nadal usually plays before the French Open is in Rome, with 13 consecutive appearances at the Italian Open.

He has won the tournament seven times, most recently in 2013, and uses as a lead-in to Roland-Garros. 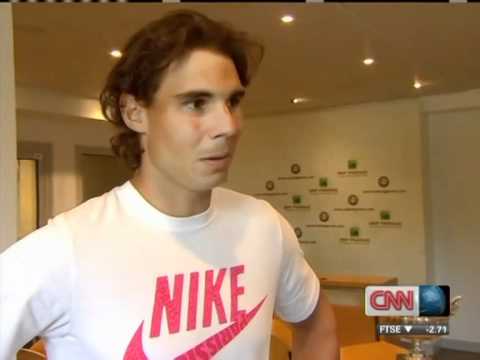 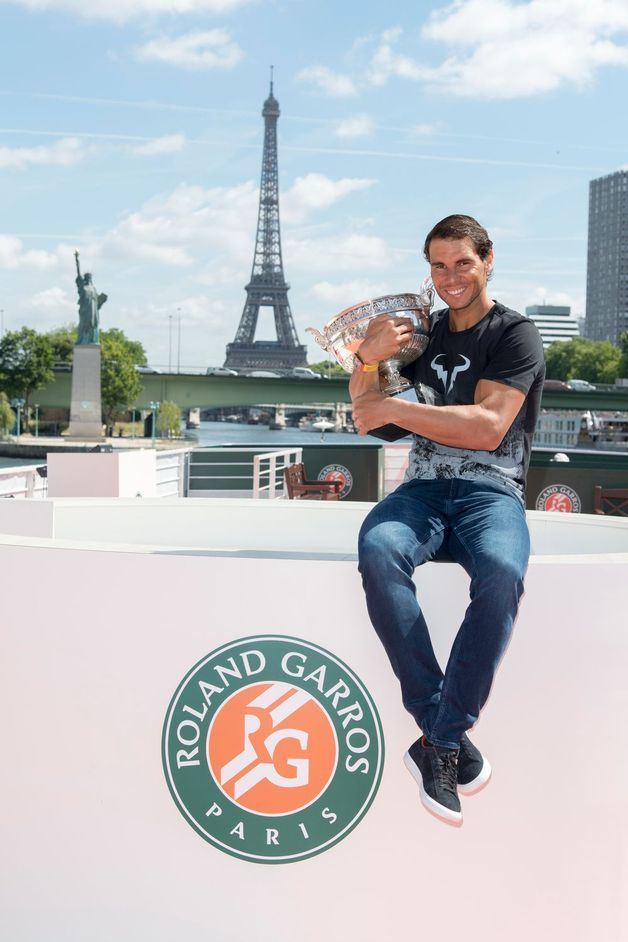 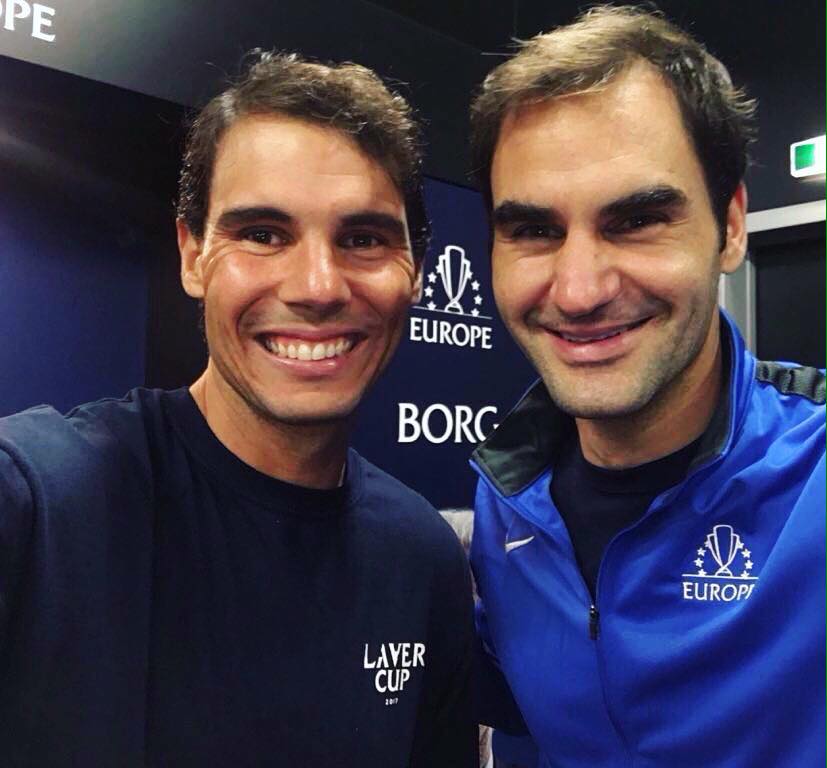 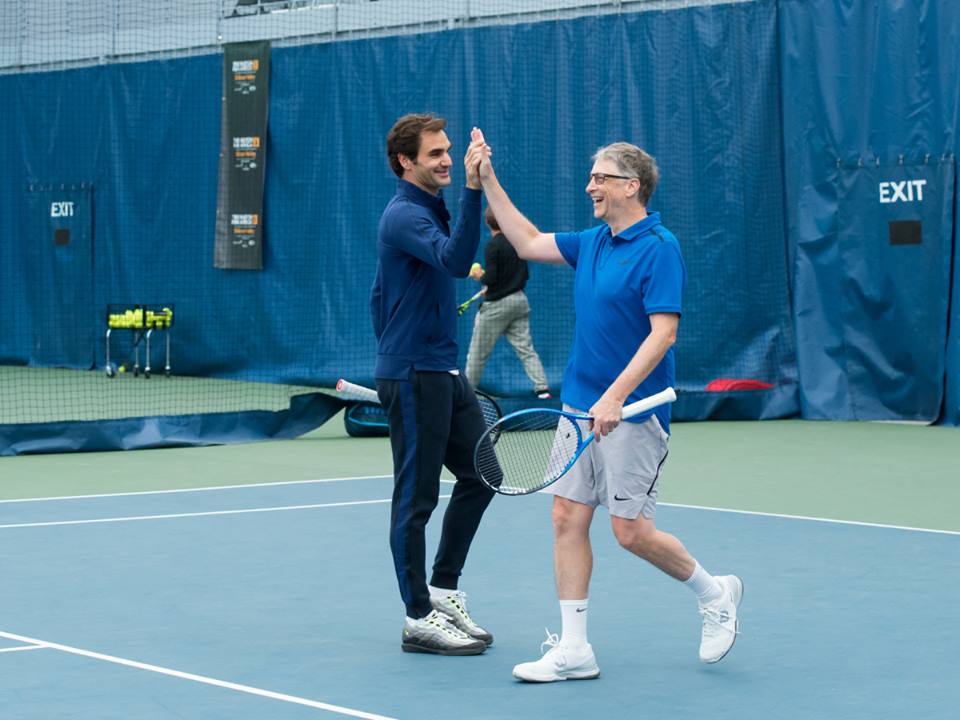