Known as the “Jerry Seinfeld of France,” Elmaleh is the voice of Barry B. Benson in the French version “Bee Movie.

” The son of a mime, Elmaleh rose to fame in France with his autobiographical 1997 one-man show, “Décalages.” In 2000, he cemented his reputation in French comedy with his second one-man show “La Vie Normale.

” His prolific career in French film and television includes notable performances starring opposite Gerard Depardieu in 2004’s “Ole!” and opposite Audrey Tautou in 2006’s “Priceless.”

Elmaleh came to the attention of American audiences in 2011, with roles in both Woody Allen’s “Midnight in Paris” and Steven Spielberg’s “The Adventures of Tintin.” In 2013, Elmaleh appeared as a guest on Jerry Seinfeld’s “Comedians in Cars Getting Coffee.” 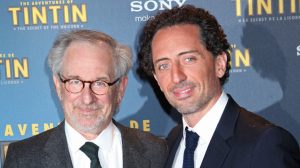 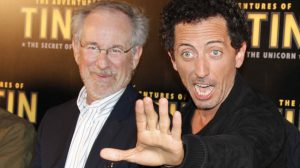 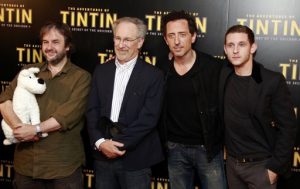 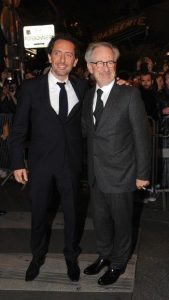 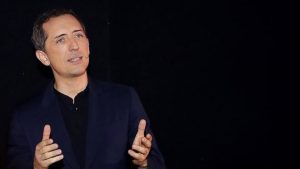 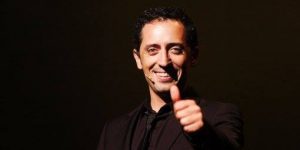