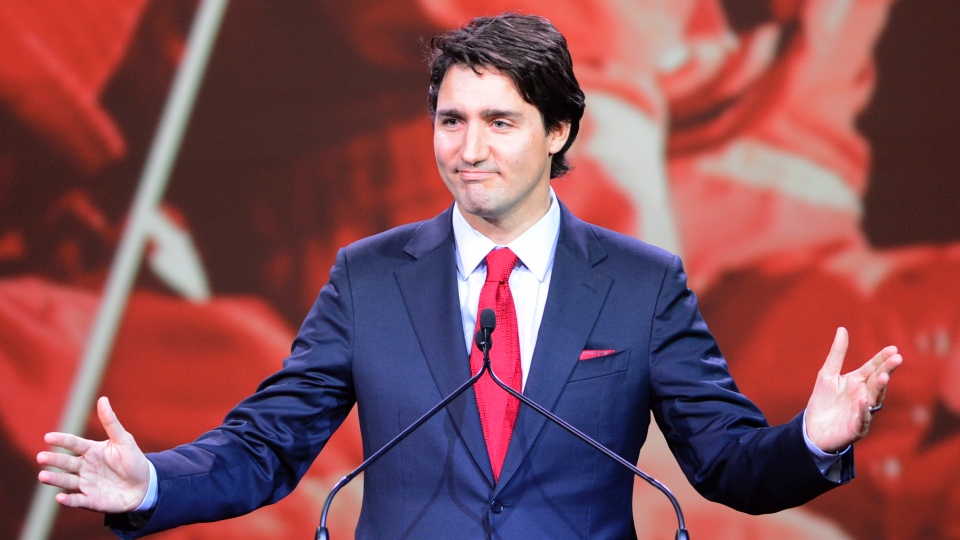 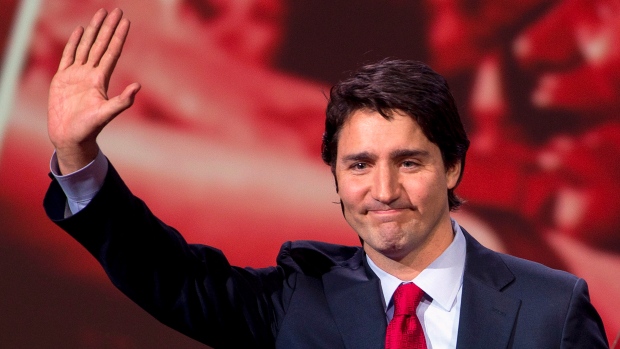 Canada’s Prime Minister, Justin Trudeau told the European parliament that the EU was an unprecedented model for cooperation and that an effective European voice on the global stage was not just preferable but essential.

“You are a vital player in addressing the challenges that we collectively face as an international community. Indeed, the whole world benefits from a strong EU,” he said.

Trump, whom Trudeau met in Washington this week, has questioned the value and future of the EU.

Responding to Trudeau’s appearance, the British Labour MEP Seb Dance tweeted: “Trudeau, unlike our PM, showing you can remain a key ally without being obsequious and criticise them openly when you think they’re wrong.”

Trudeau also said his country and Europe had shared values and needed to provide leadership.

“We know that in these times we must choose to lead the international economy, not simply be subject to its whims,” he said.

However, Trudeau acknowledged the fears that many have about the impact of globalisation and the breakdown of protections on the public sector.

Canada and the EU needed to ensure the trade deal – which is set to come into force within months – worked for everyone, he said. “If we are successful, Ceta will become the blueprint for all ambitious, future trade deals. If we are not, this could very well be the last. So make no mistake, this is an important moment for us.”

About his recent visit to the White House, Trudeau said that while there may be differences in “perspective or ideology” he believed the US shared the same goals.
“Canadians expect their government to have a constructive working relationship with the incoming American administration, and that’s exactly what we’re going to do,” Trudeau said.

But, he said, “there are things that we hold dear that the Americans haven’t prioritized.”
“And I’m never going to shy away from standing up for what I believe in — whether it’s proclaiming loudly to the world that I am a feminist, whether it’s understanding that immigration is a source of strength for us and Muslim Canadians are an essential part of the success of our country today and into the future,” he said as the audience applauded.

Trudeau noted the historically strong economic ties between the North American neighbors.
“We’re going to make sure that we are fighting for Canadian jobs, Canadian economic growth, for opportunities for Canadians as it regards both our relations with the United States and indeed with the world.”
Trudeau did, however, say he was open to discussing matters with the US.
“These are issues that are things we can have discussions on and respectful disagreements on with our neighbors to the south, if indeed we have to have disagreements on them,” he said.

Justin Trudeau has responded to Donald Trump’s immigration ban by saying Canada welcomes refugees who have been rejected from the US. 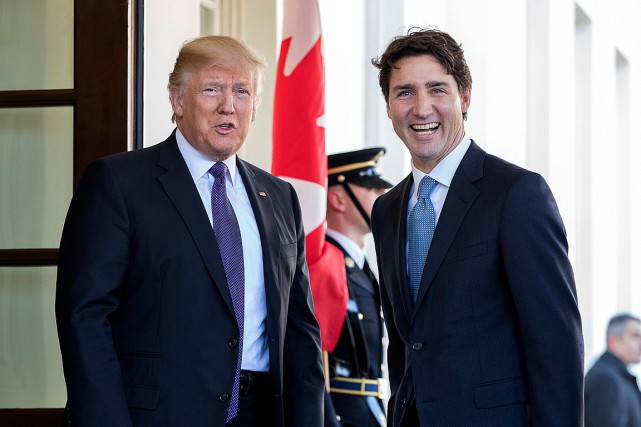 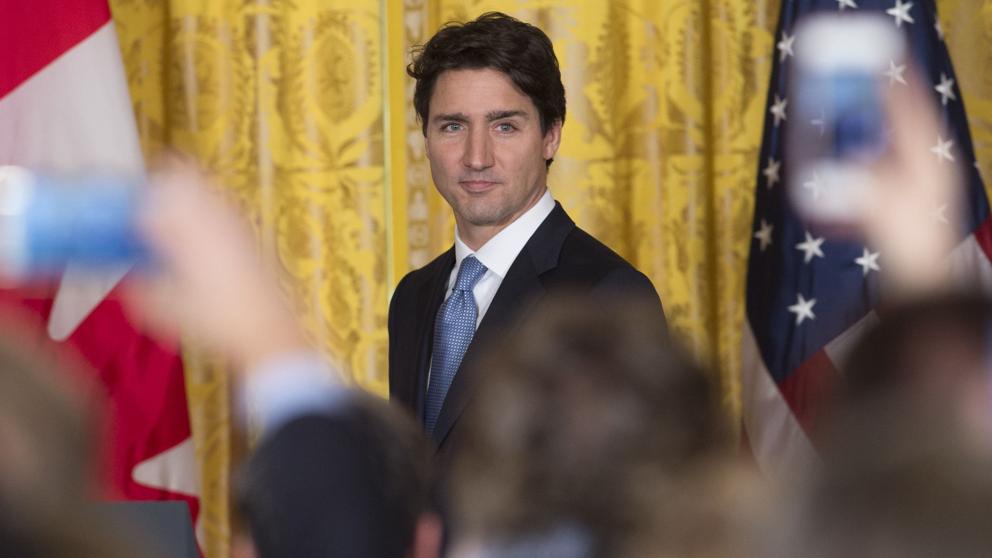 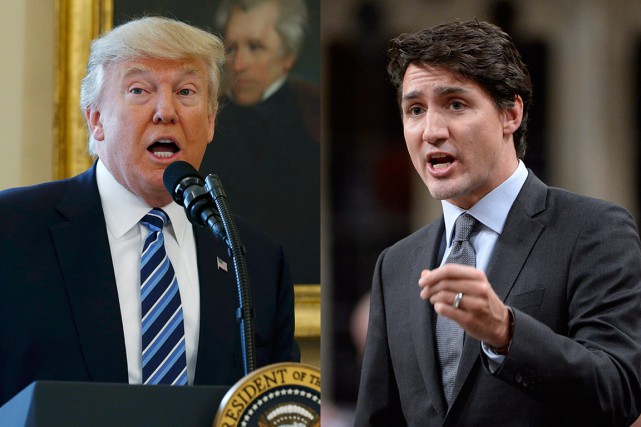 Mr Trudeau made the heart felt plea on social media and also uploaded an image of him greeting a Syrian child at Toronto airport.

“To those fleeing persecution, terror & war, Canadians will welcome you, regardless of your faith. Diversity is our strength #WelcomeToCanada,” he tweeted.

The tweet has received over 369,000 retweets so far and “Welcome to Canada” began trending in the country.

In reference to his talks with Trump, Trudeau said: “We were very much focused on what we are going to do to help the middle class and help those working hard to join it.”

From bouncer to Prime Minister

His jobs have varied from nightclub bouncer to teacher. A married father of three, Trudeau is an avid athlete who runs, skis, surfs, boxes — he’s even mastered yoga.

Elected to Parliament in 2008, he became Canada’s prime minister in November 2015 with a liberal message of inclusion. At age 43, he assumed the office his father, Pierre Trudeau, held decades earlier.

Trudeau will next visit the German chancellor, Angela Merkel. 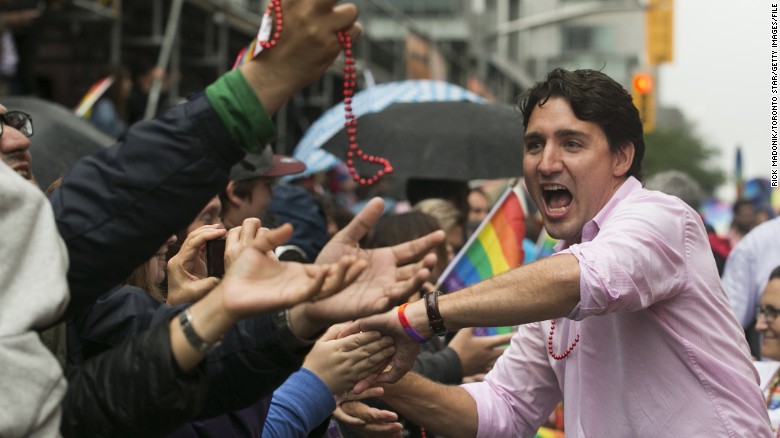 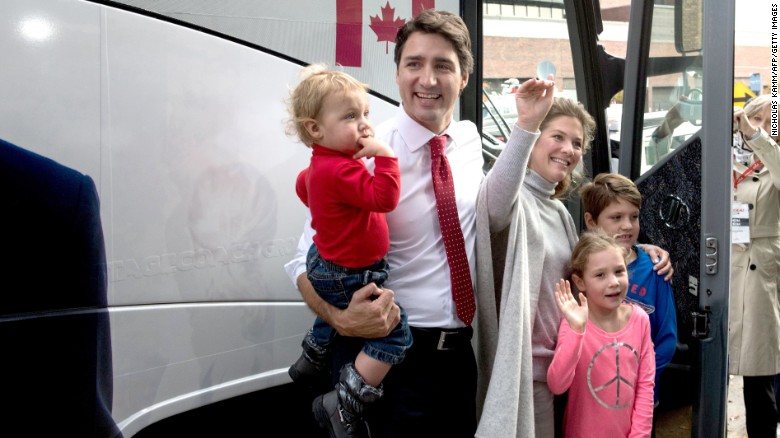 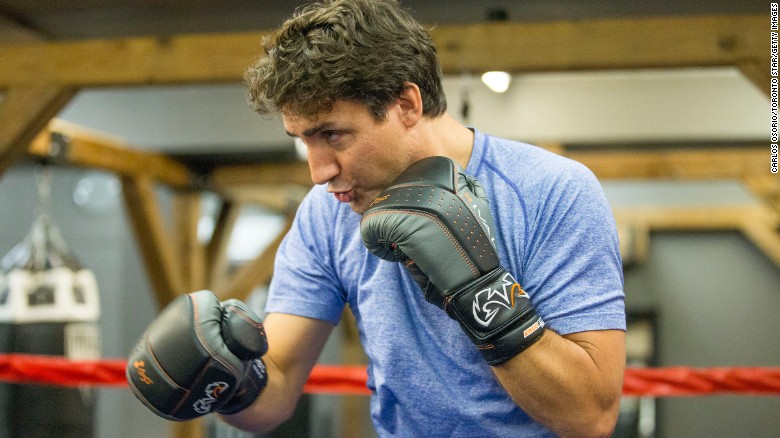 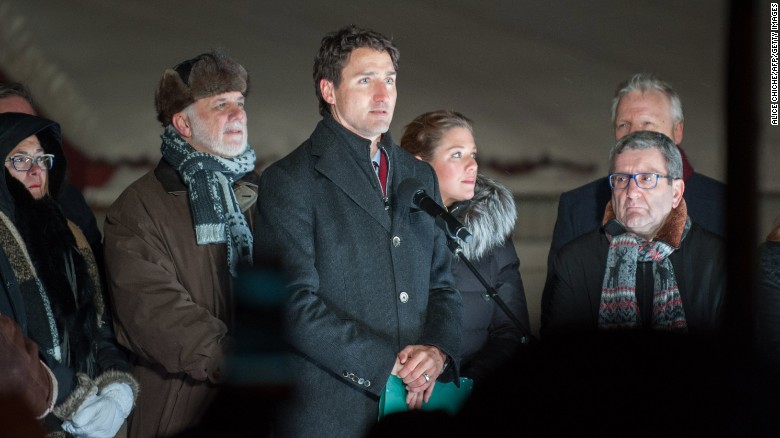 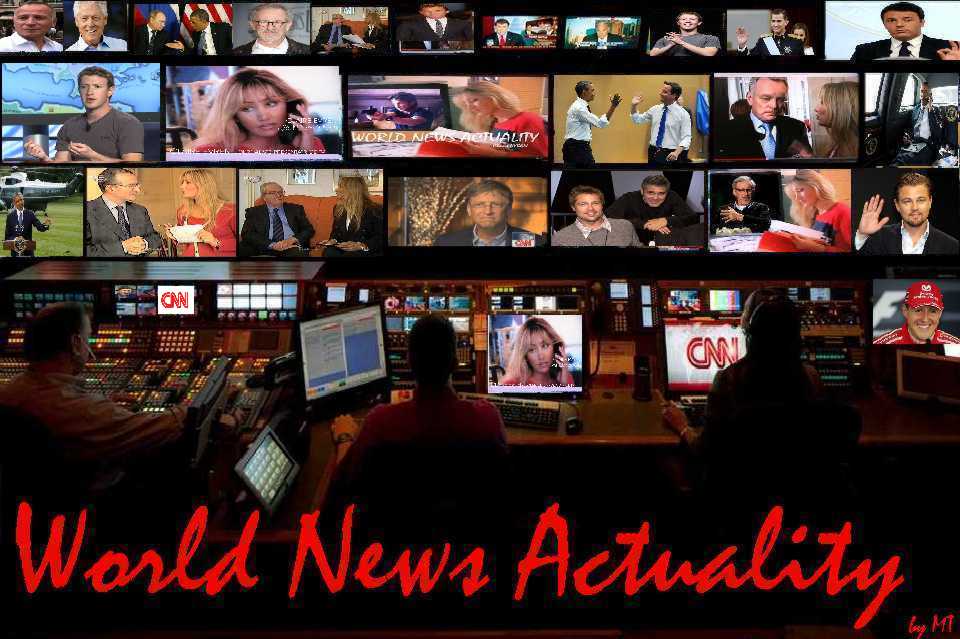 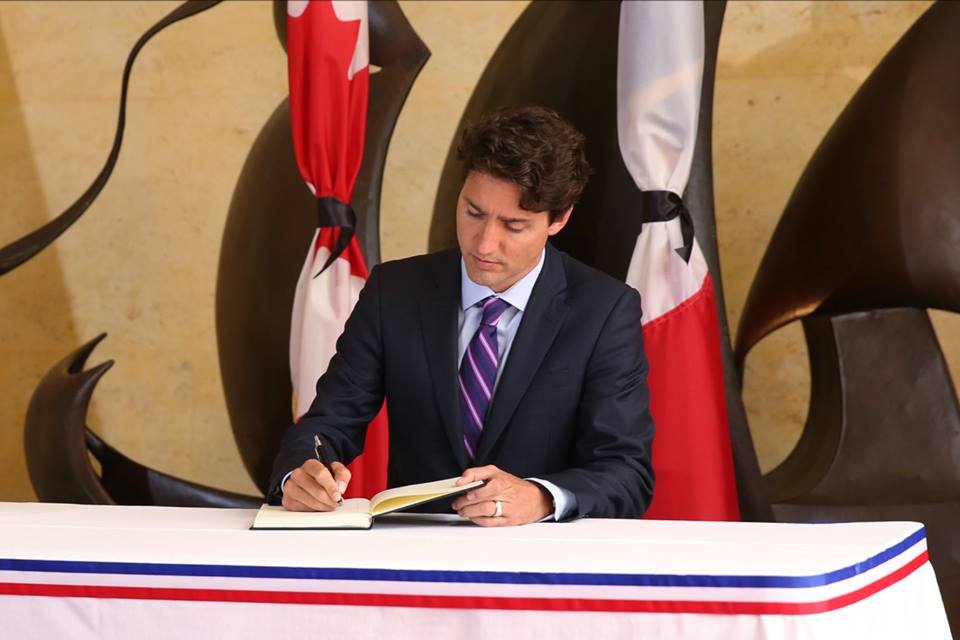 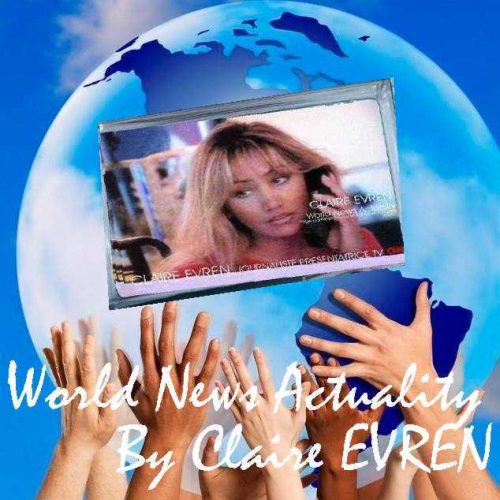 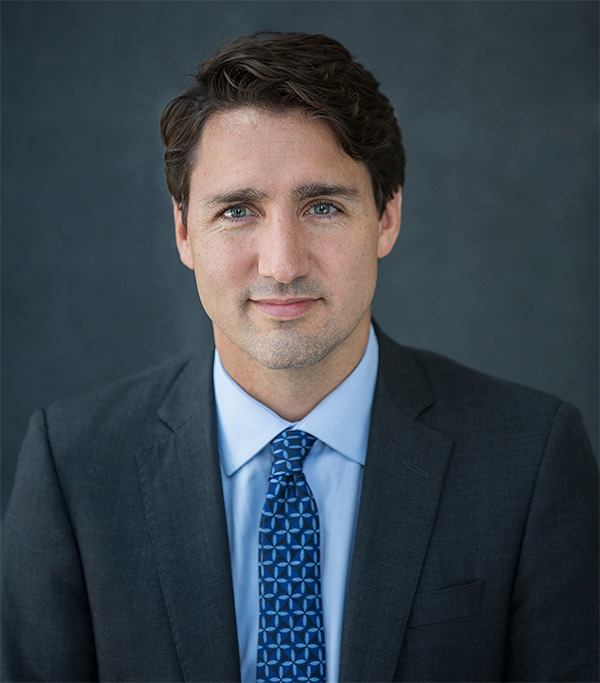 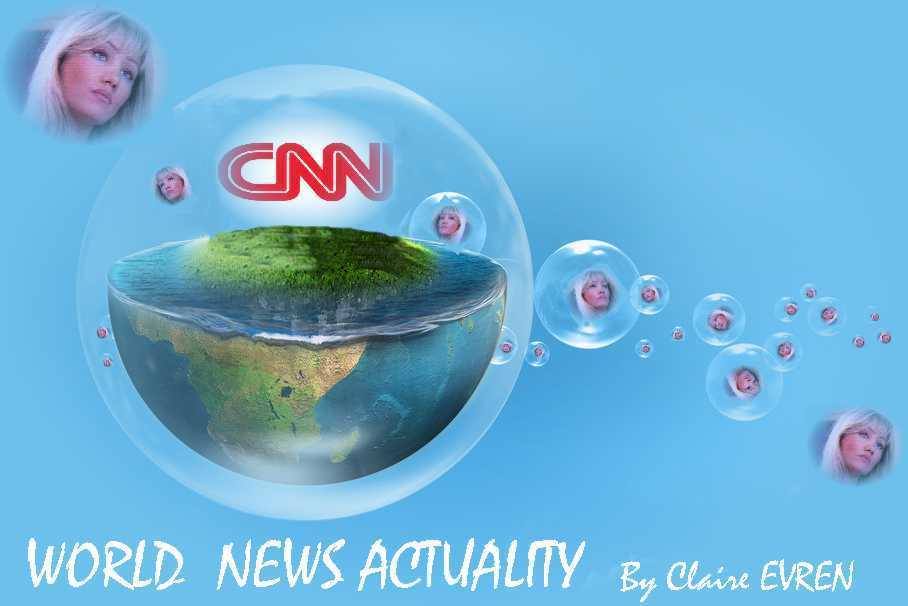 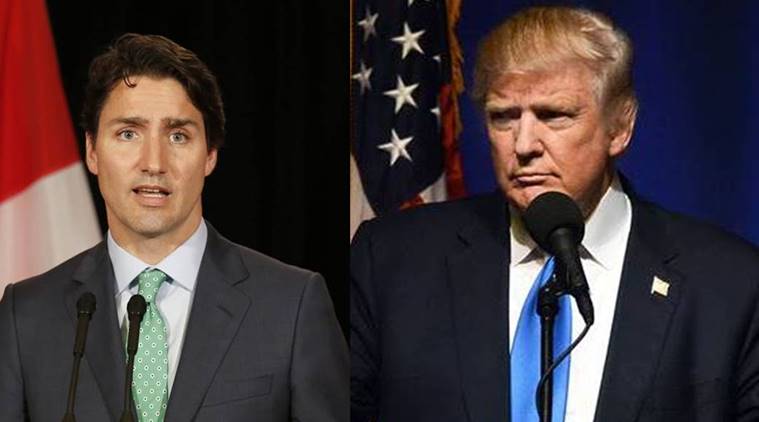