Obama summer reading list: ‘The Girl on the Train’

The President Barack Obama will spend a chunk of his summer vacation reading five books, according to the reading list released by the White House. The President as in past years, chose an array of books, including The New York Times best seller “The Girl on the Train,” a mystery thriller, by Paula Hawkins, which is to be released as a motion picture in October staring actress Emily Blunt. 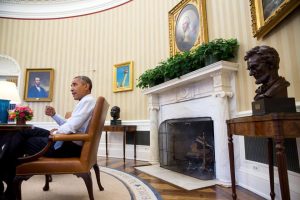 Obama may have also gotten a recommendation from supporter and friend Oprah Winfrey. The latest selection from “Oprah’s Book Club” — “The Underground Railroad” by Colson Whitehead — made Obama’s list. The novel chronicles a young slave’s journey as she tries to escape a cotton plantation in Georgia.
Winfrey discussed the novel on her website saying, “This book has kept me up at night. Had my heart in my throat. Almost afraid to turn the next page.” 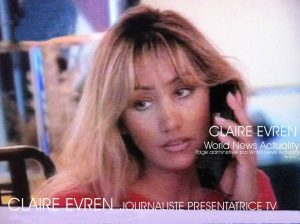 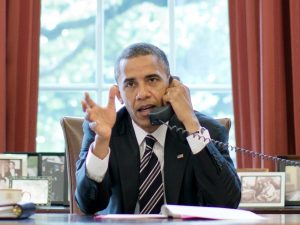 A perfect companion for a day by the sea is also on Obama’s list: “Barbarian Days: A Surfing Life” by William Finnegan, which won the 2016 Pulitzer Prize for best biography or autobiography.
Rounding out the list are the highly acclaimed memoir “H is for Hawk” by Helen Macdonald and the science fiction novel “Seveneves” by Neal Stephenson about preserving humanity following apocalyptic events on earth.
Obama is in the midst of a two-week vacation with the First Family on Martha’s Vineyard. 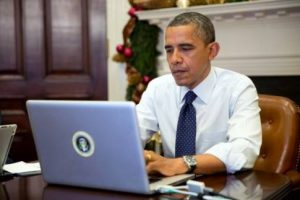 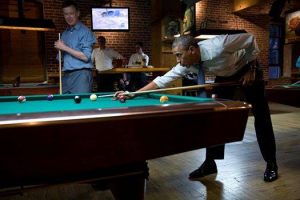 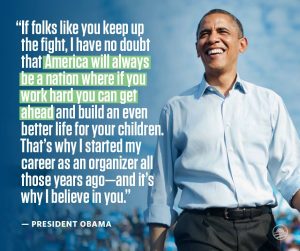 Your voice is powerful. Never stop using it. 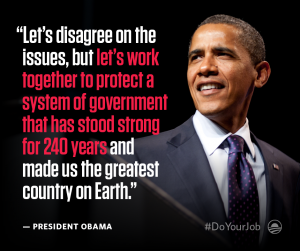 Senate leaders continue to stand in the way of a fair Supreme Court nomination process. They need to fulfill their responsibility to the Court and the American people.