Congratulations, Angelina Jolie and Brad Pitt !
They were married over the weekend in France 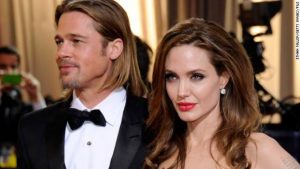 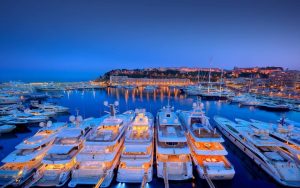 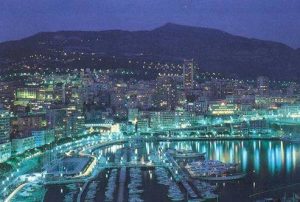 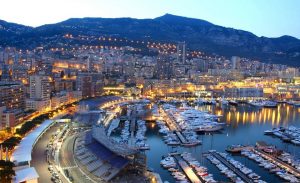 The couple, who are the parents of six children, have been together for almost a decade. They got married Saturday in a small, private ceremony in a chapel at Château Miraval in the village of Correns.

Pitt and Jolie have been the source of speculation about their relationship almost since the beginning. Tongues first started wagging after the pair met on the set of “Mr. & Mrs. Smith” in the summer of 2004, when Pitt was still married to actress Jennifer Aniston.

In January 2005, Pitt and Aniston announced that they were splitting. Aniston filed for divorce in March 2005.

The following month, photos surfaced of Pitt, Jolie and her adopted son Maddox together in Kenya. Jolie later adopted daughter Zahara from an orphanage in Ethiopia and in early 2006 she announced that she and Pitt were expecting a baby. Shortly thereafter, Pitt was granted the right to legally adopt Maddox and Zahara.

Their daughter Shiloh was born in May 2006 and son Pax was adopted from an orphanage in Vietnam in March 2007. Jolie gave birth to twins Vivienne and Knox in July 2008.

The couple announced their engagement in 2012.

Pitt and Jolie recently told People that the wedding would be a family affair.

“We are discussing it with the children and how they imagine it might be,” Jolie said. “Which is verging on hysterical, how kids envision a wedding…They will, in a way, be the wedding planner. It’s going to be Disney or paintball — one or the other!”

The uniting of Pitt and Jolie in matrimony has been one of the most anticipated marriages in Hollywood. In 2006 Pitt told Esquire magazine that he and Jolie would not marry until “everyone else in the country who wants to be married is legally able.” He reaffirmed their commitment to marriage equality in a 2011 interview with People.

“Thanks to the tireless work of so many, someday soon this discrimination will end and every American will be able to enjoy their equal right to marriage,” Pitt said in a statement to the magazine following the legalization of same-sex marriage in New York State.