Germany wins the World Cup for the fourth time — beating Argentina in Brazil to become the first European nation to win it in South America.

Better late than never — Germany won its fourth World Cup after a tense 1-0 victory over Argentina on Sunday.

Deadlocked at 0-0 after 90 minutes, it was left to substitute Gotze to provide the game’s defining moment with a touch of magic.

The Bayern Munich star took Andre Schurrle’s pass on his chest before displaying exquisite technique to volley the ball past Sergio Romero.

Argentina, which was beaten by West Germany 1-0 at the 1990 World Cup, rallied briefly but failed to find an equalizer.

Even with the mercurial Lionel Messi in attack, Argentina rarely looked like finding a way back into the game.

Earlier, Gonzalo Higuain wasted a glorious opportunity in the first half for Argentina, while Benedikt Howedes headed against the post as Germany threatened before the interval.

Argentina, playing in its first final since it was beaten by West Germany in 1990, should have forged ahead early in the second half.

Messi, the Argentina captain, latched onto Lucas Biglia’s through ball but inexplicably fired his effort wide of the far post.

Germany ended the 90 minutes stronger with Andre Schurrle and Toni Kroos both failing to hit the target when well placed.

But with neither side able to find a breakthrough, the contest moved into an additional 30 minutes.

And it was left to Gotze to secure victory in emphatic style as Germany claimed its first World Cup triumph since 1990. 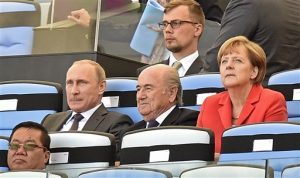 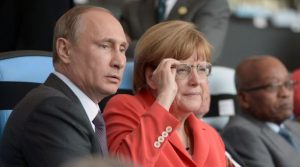 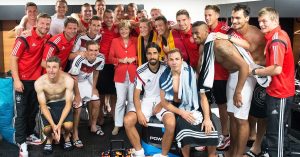 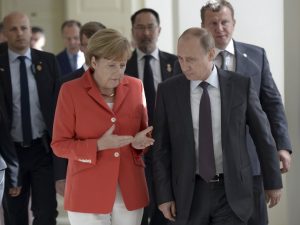 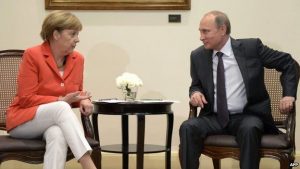 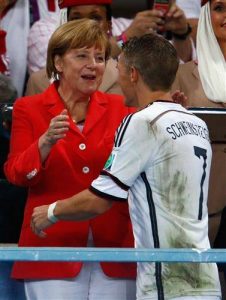 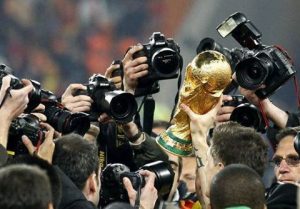 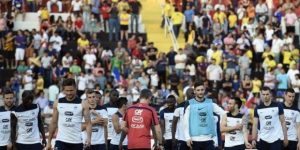 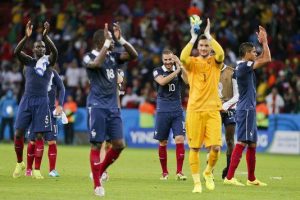 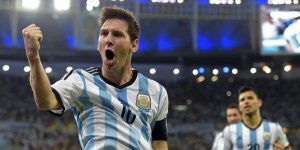 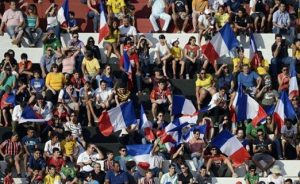 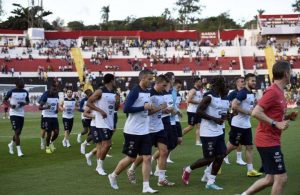 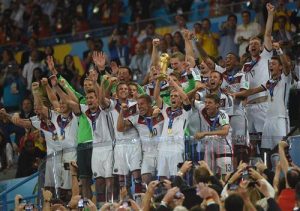 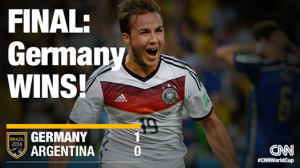